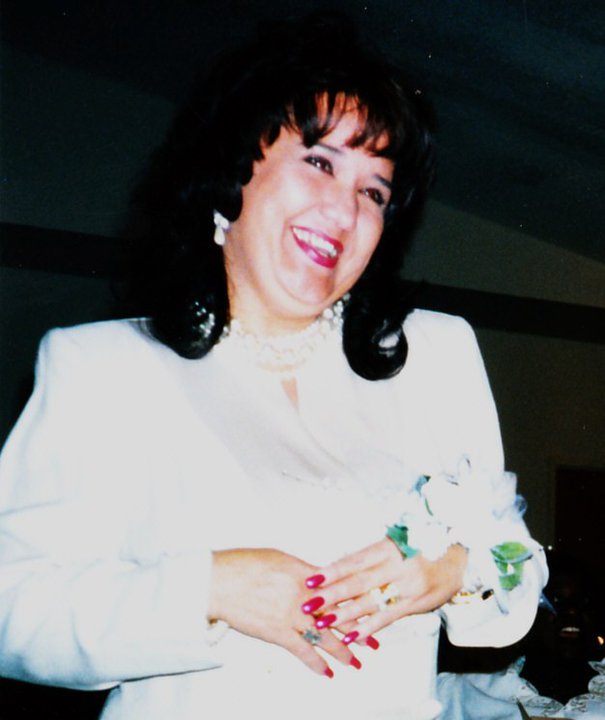 A. How to enter God’s rest.

Therefore, since a promise remains of entering His rest, let us fear lest any of you seem to have come short of it. For indeed the gospel was preached to us as well as to them; but the word which they heard did not profit them, not being mixed with faith in those who heard it.

a. Therefore: The idea is carried on without pause from Hebrews 3: unbelief kept the generation that escaped Egypt from entering Canaan. The promise remains of entering His rest, and we can enter into that rest by faith. Unbelief will make us fall short of the rest God has for us.

b. For indeed the gospel was preached to us as well as to them: We have heard the promise of God’s rest, just like the children of Israel did. They heard the word, but it did not profit them, because they did not receive it with faith.

i. They heard the promise. They had the opportunity to receive the promise. But they had actually enter by faith.

2. (3-9) Proof that a “rest” remains for the people of God, beyond it’s original fulfillment under Joshua.

For we who have believed do enter that rest, as He has said: “So I swore in My wrath, ‘They shall not enter My rest,’” although the works were finished from the foundation of the world. For He has spoken in a certain place of the seventh day in this way: “And God rested on the seventh day from all His works”; and again in this place: “They shall not enter My rest.” Since therefore it remains that some must enter it, and those to whom it was first preached did not enter because of disobedience, again He designates a certain day, saying in David, “Today,” after such a long time, as it has been said: “Today, if you will hear His voice, do not harden your hearts.” For if Joshua had given them rest, then He would not afterward have spoken of another day. There remains therefore a rest for the people of God.

a. So swore in My wrath: This quote from Psalm 95:11 demonstrates that God has a rest available to us. This rest is after the pattern of God’s own rest on the seventh day from all His works, as described in the quote from Genesis 2:2.

b. Therefore it remains that some must enter it: God did not create this place of rest in vain. If Israel (those to whom it was first preached) did not enter because of disobedience, then someone else will enter into that rest.

c. Today, if you will hear His voice: The appeal in Psalm 95:7-8 proves that there is a rest that remains for God’s people to enter, beyond the fulfillment under Joshua. If Joshua had completely fulfilled the promise of rest, God’s appeal through David, saying “Today” would make no sense.

For he who has entered His rest has himself also ceased from his works as God did from His.

b. Ceased from his works as God did from His: This cessation from works as a basis for righteousness fulfills our “Sabbath rest.” God rested from His works on the original Sabbath of Genesis 2:2 because the work was finished. We cease from self-justifying works because the work is finished by Jesus on the cross.

4. (11) Application of the invitation to enter God’s rest through faith.

Let us therefore be diligent to enter that rest, lest anyone fall according to the same example of disobedience.

a. Let us therefore: This phrase, or this idea, appears repeatedly in Hebrews. A doctrinal truth is presented – in this case, the truth of a remaining rest available by faith – then the truth is applied.

For the word of God is living and powerful, and sharper than any two-edged sword, piercing even to the division of soul and spirit, and of joints and marrow, and is a discerner of the thoughts and intents of the heart. And there is no creature hidden from His sight, but all things are naked and open to the eyes of Him to whom we must give account.

a. For the word of God: God’s Word has diagnosed our illness with a surgeon’s precision. It has seen our hearts, and discerned that we are too ready to follow in the failure of the children of Israel, to give up belief.

b. When the word of God exposes our weakness and unbelief like this, it demonstrates the inherent power, sharpness, and accuracy of the word of God. It bears constant reminding that as we submit ourselves to the word of God, we do it for far, far more than intellectual knowledge of the learning of facts. We do it for the ministry of the Word, because God meets us in His Word, and the Holy Spirit works powerfully through the word of God. We should consider just what the Word of God says it will do in our lives.